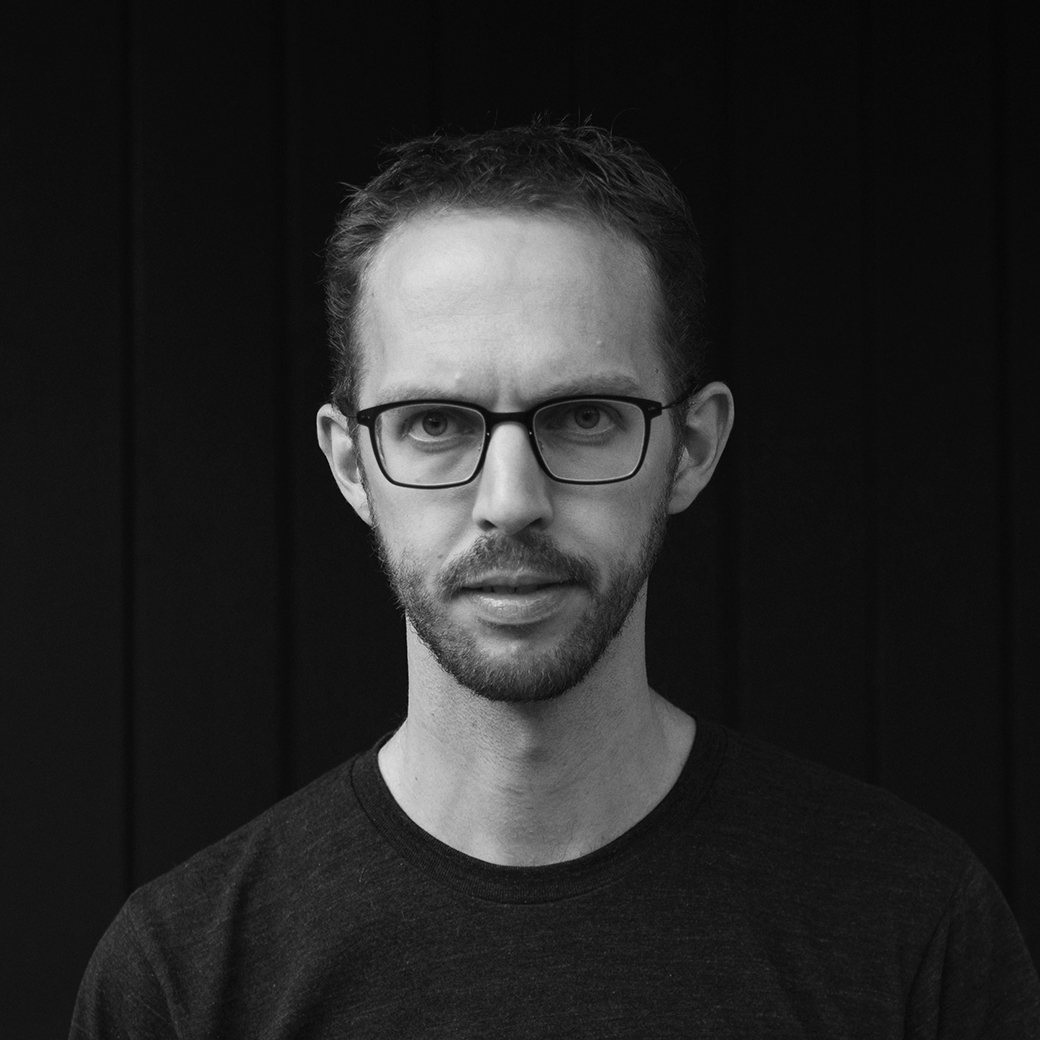 Four Days is the alter ego of Martijn van Dam, a Dutch progressive/deep house producer based in Amsterdam, The Netherlands. Starting out by playing keyboards at an early age, it wasn’t until learning about midi-sequencing that got him interested in music production. His love for electronic music made styles like house and trance a logical first choice. After exploring various electronic genres he eventually found his style in the deeper, melodic side of house music. Besides his solo productions he often collaborates with his long time friend and Dutch producer Levitone.